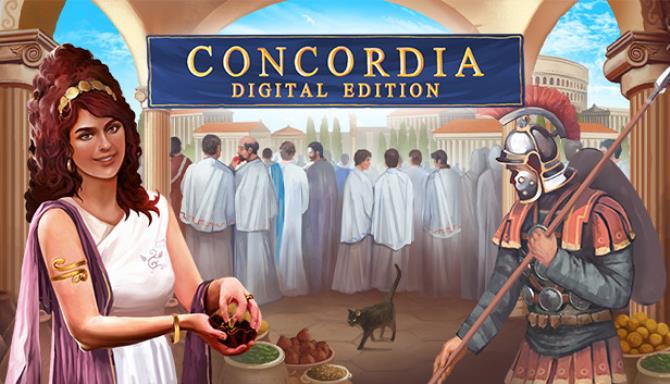 Concordia: Digital Edition – Concordia is a strategic, Euro-style boardgame. Players take the roles of powerful Roman merchants and follow the Roman expansion with their trade…

Build the greatest trade empire of ancient Rome! Concordia: Digital Edition is a faithful adaptation of a strategic board game ranked in Top 20 board games of all time. Plan ahead and make crucial decisions every turn. Always be prepared to make a trade off – your actions can very well benefit other players as well as yourself. What is Concordia? Concordia: Digital Edition is a turn-based strategy game where 2 to 6 players face each other in the fight for wealth and influence. You will build your trade empire on one of several maps of the ancient world. Using actions… 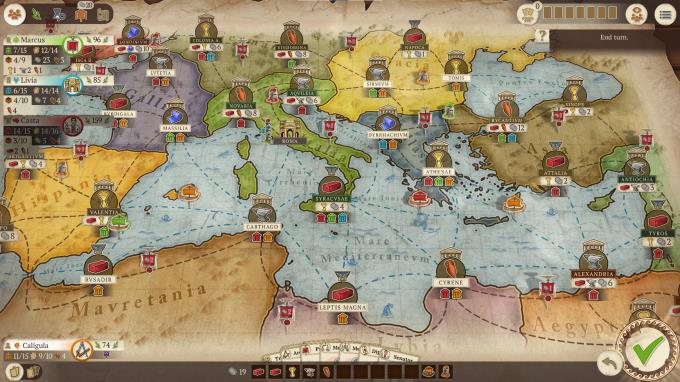 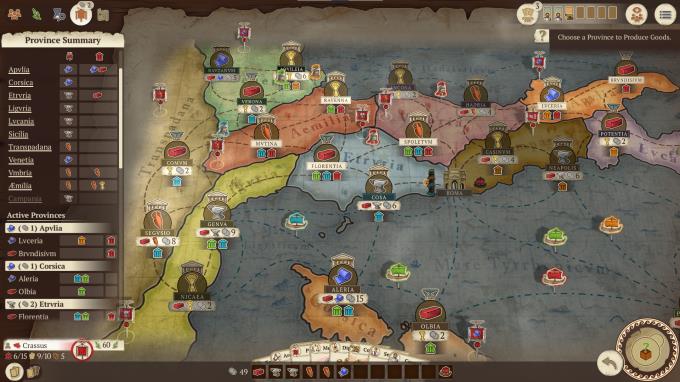