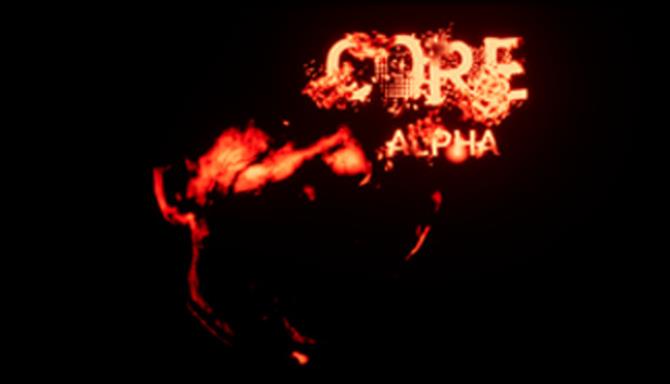 Core Alpha is an arcade first-person shooter, which is made in the best traditions of old-school shooters. Fight and defeat hordes of zombies, as well as destroy infected cores to…

Core Alpha is an arcade shooter that is being developed with an eye on old-school. There is an endless dynamic of actions here, in order to win-you must always be on the move. The player will have to fight with a large number of enemies, and then with the main bosses, as well as destroy enemy cores. And the main thing to remember is that in this situation, movement is your life. Features of the game: – Graphics; – Two modes: campaign and trials;. – Balanced difficulty – Variety of enemies; – Dynamics. 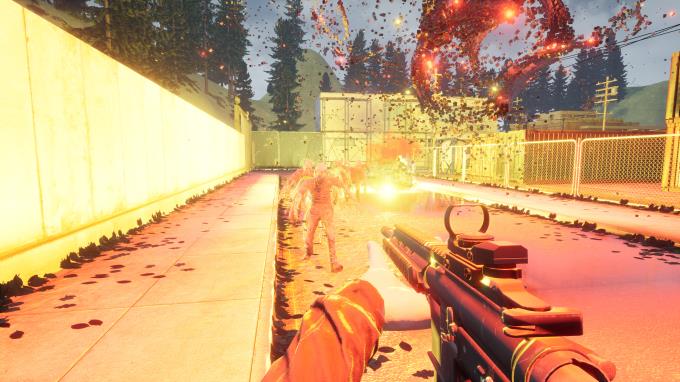 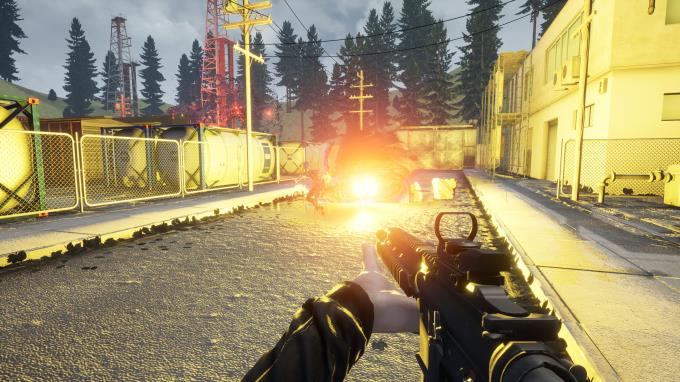