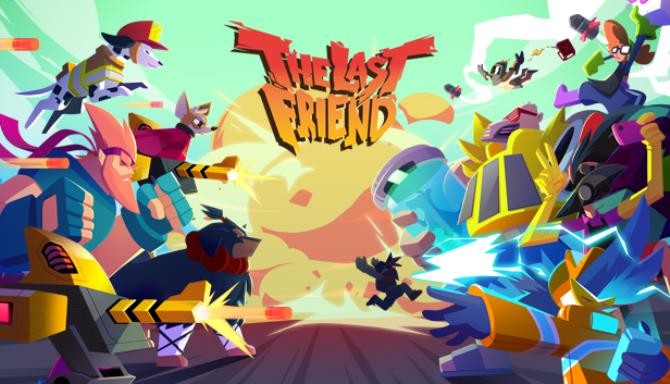 The Last Friend – Doggone tired of the typical brawler or tower defense that is all bark and no bite? Then join Alpha and T. Juan on a dynamic adventure that has you battling…

In a world that has become yet another post-apocalyptic future where humanity is distracted by chaos, destruction, rampant mutants and a thing called surviving, something even more sinister is afoot… The World’s doggos are disappearing! Now enters Alpha (you) who at an early age lost his man’s best friend… While traveling the wastelands he comes across some mutants up to no good dognapping a lost puppy! During this battle he discovers has the ability to understand what the pup can say and his name is T. Juan! Now T. Juan joins Alpha on this grand adventure looking… 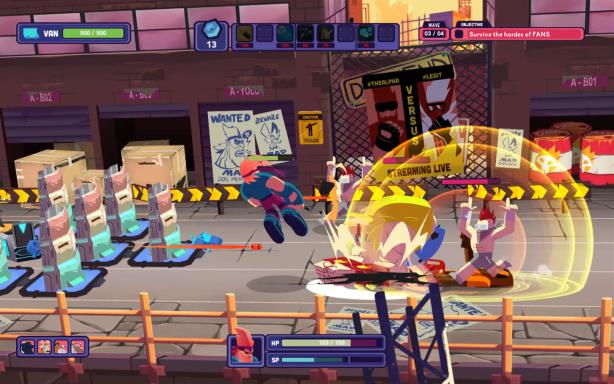 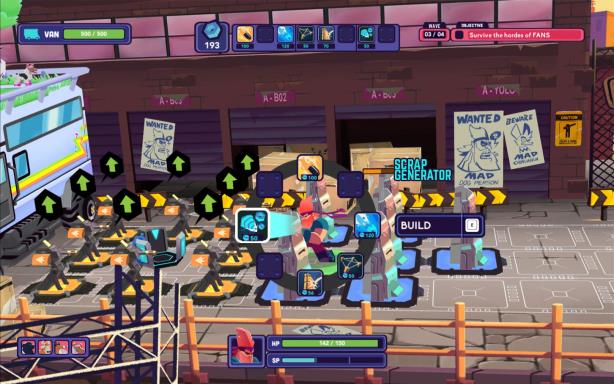