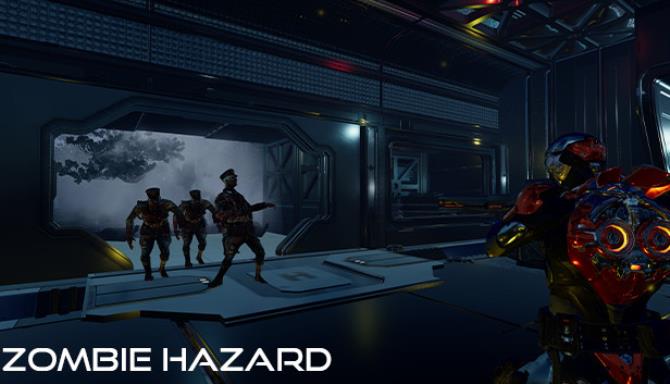 Zombie Hazard – A remotely operated lab by a group of mad scientists lead to an outbreak of a Hazardous zombie virus which is now on its way to infect the world, Now it’s your…

In the morning, in a private lab located at a very remote location operated by a group of demented scientists, somewhere in a private lab is on its way to test its newly developed virus on humans for the first time. Still, the experiment gets sideways, and the effects of extreme aggression are shown. It turns out it was a zombie virus that the scientists themselves were unaware of. One after another, all the scientists and the laboratory guards get infected and turn to be zombies, hungry for human flesh and blood. However, one of the scientists successfully informs the… 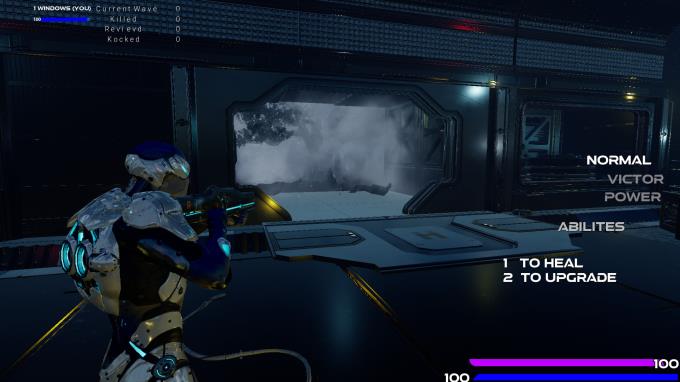 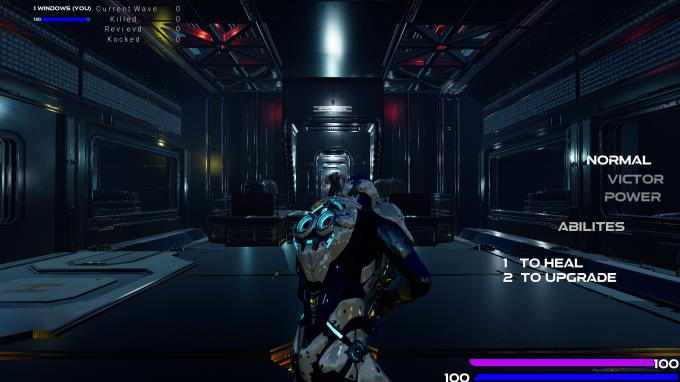