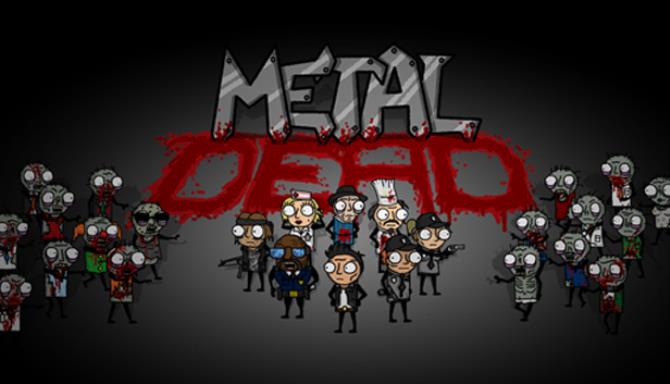 Metal Dead – A hilariously terrifying adventure filled with laughs, blood, insanity, and of course… hordes of the undead.

Metal Dead is a hilarious comedy/horror point and click adventure filled with laughs, blood, insanity, and of course… hordes of the undead. This twisted tale centers on two metal-heads in the midst of a zombie invasion. After crashing their car in front of a medical research facility, they become trapped and are forced to use their wits to puzzle their way to freedom. Along the way, they must deal with a cast of characters who range from mildly deranged to completely insane.. Nominated by Adventure Gamers for ‘Best Writing – Comedy’ and ‘Best Independent Adventure… 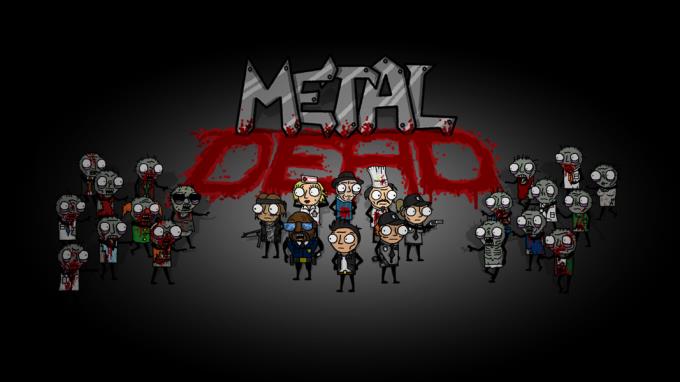 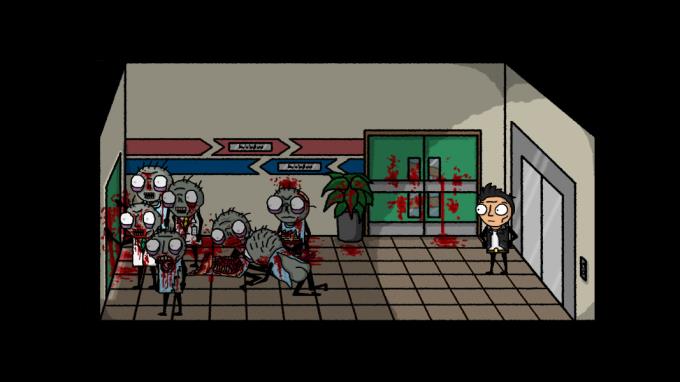