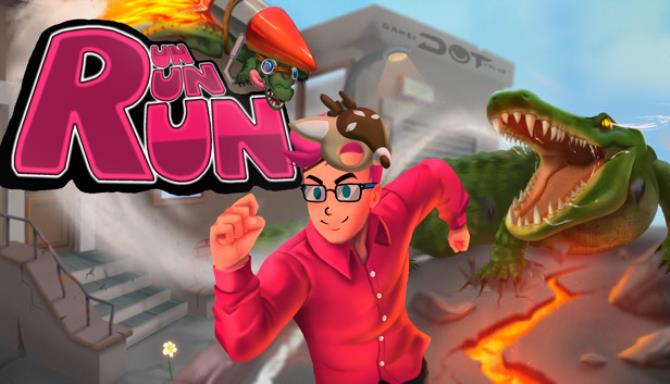 Run Run Run – Run, jump, dodge, accumulate points or just disturb the other players, BUT RUN AWAY FROM THE CROCODILE!

Run Run Run (BETA TESTING) Run, jump, dodge, accumulate points or just disturb the other players, BUT RUN AWAY FROM THE CROCODILE! In Run Run Run the players compete against each other or during battles in exchange for points that can be converted into coins used to customize your character. BETA Testing Run Run Run is currently in an Open Beta test. We are doing several stress tests on our servers, so there might be some connections issues. We are working hard to make sure that all players can enjoy the best out of our multiplayer. Score Attack In Score Attack mode,… 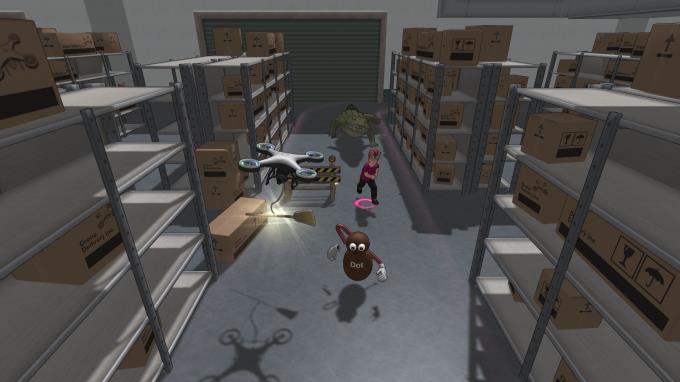 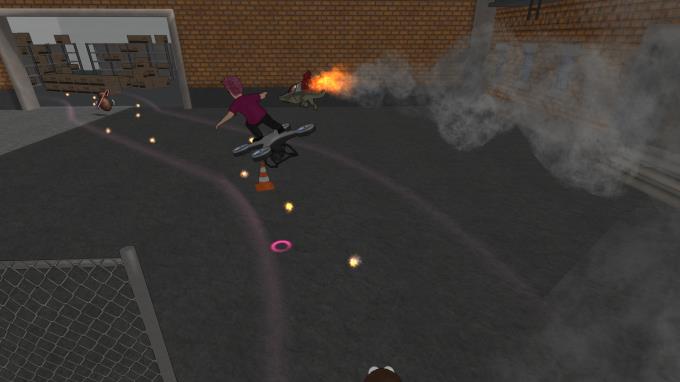